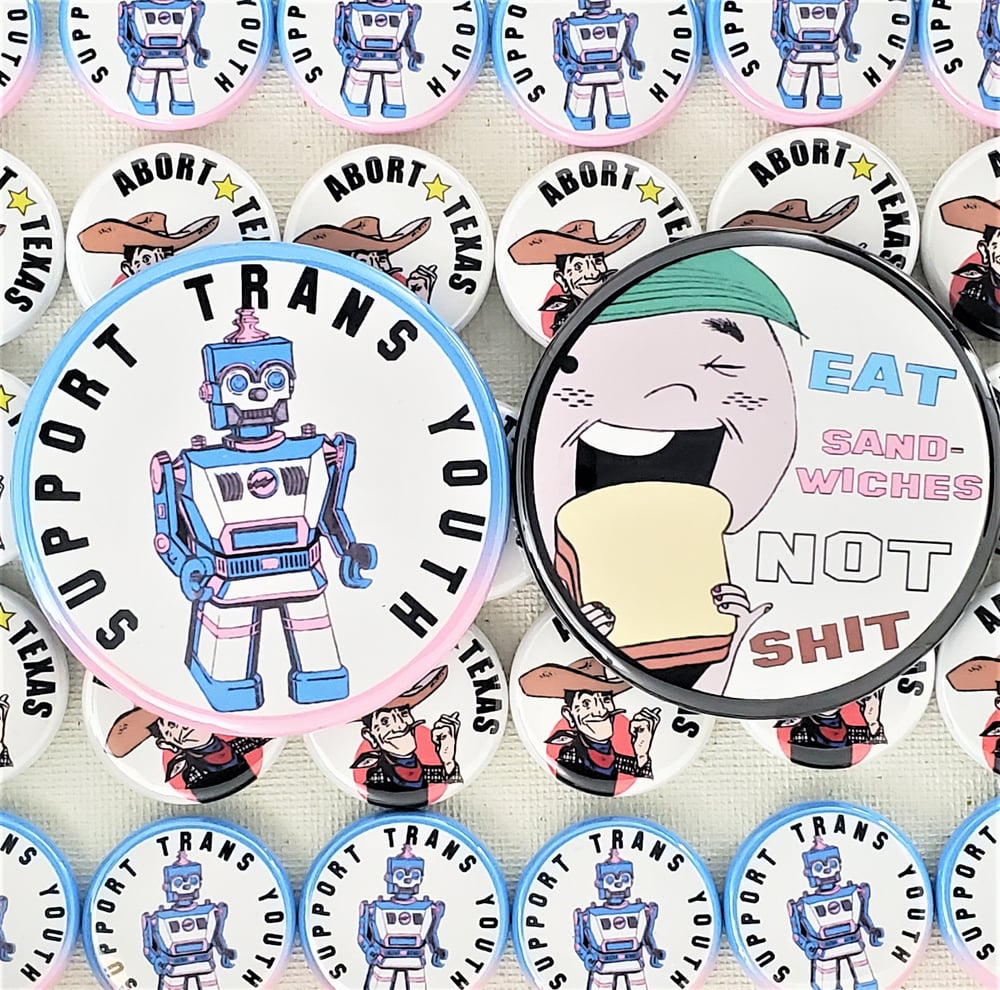 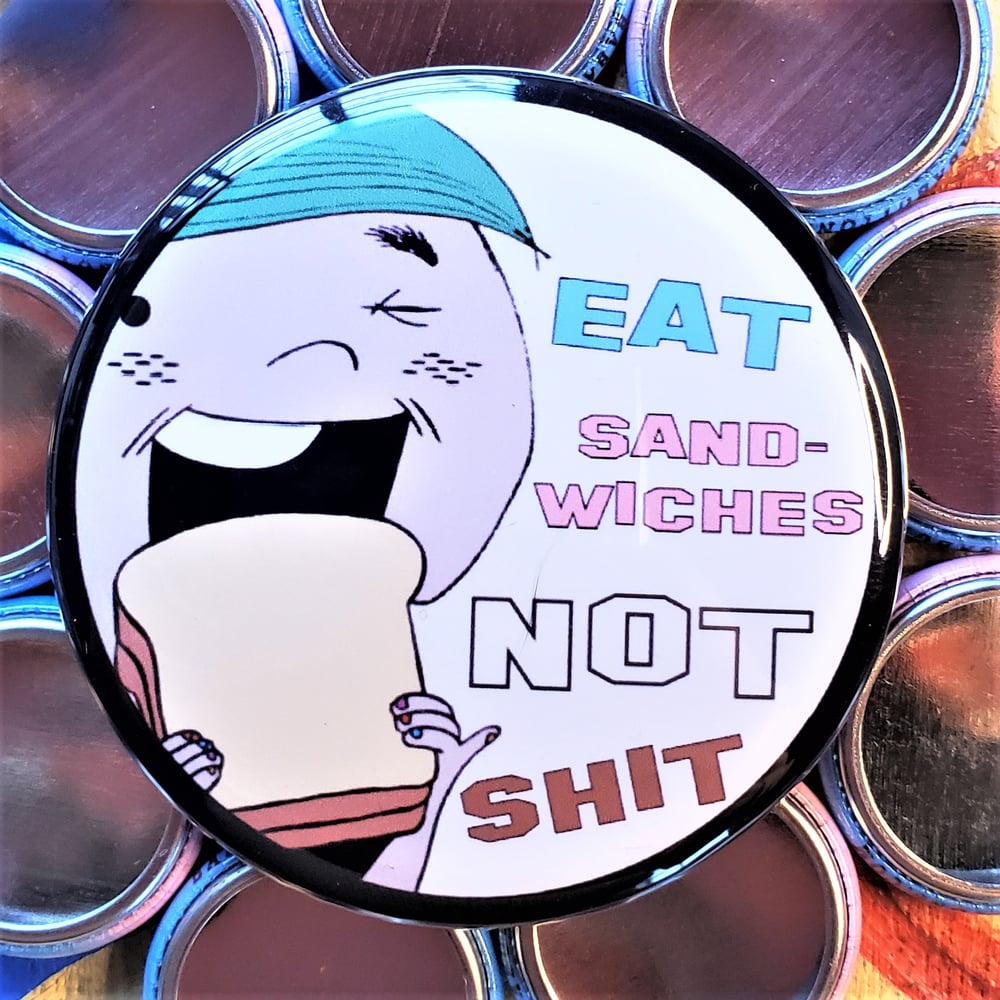 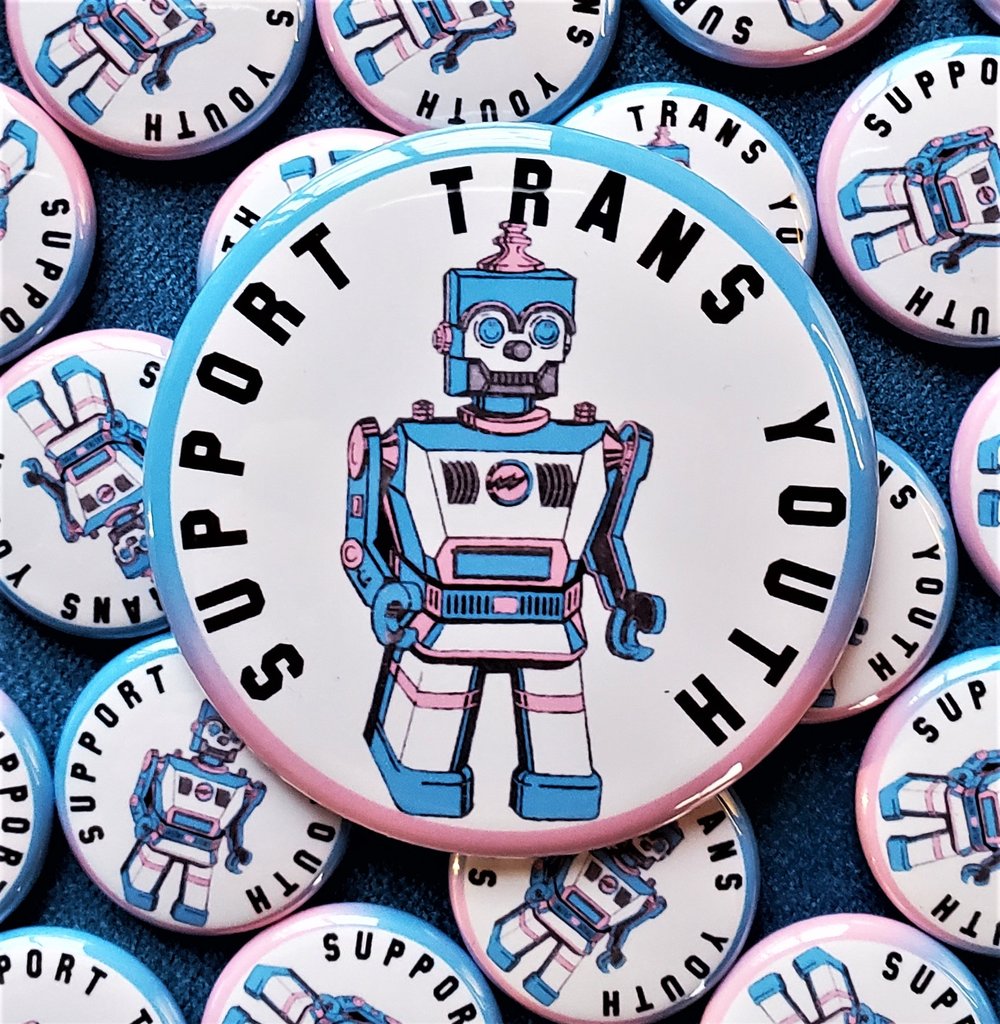 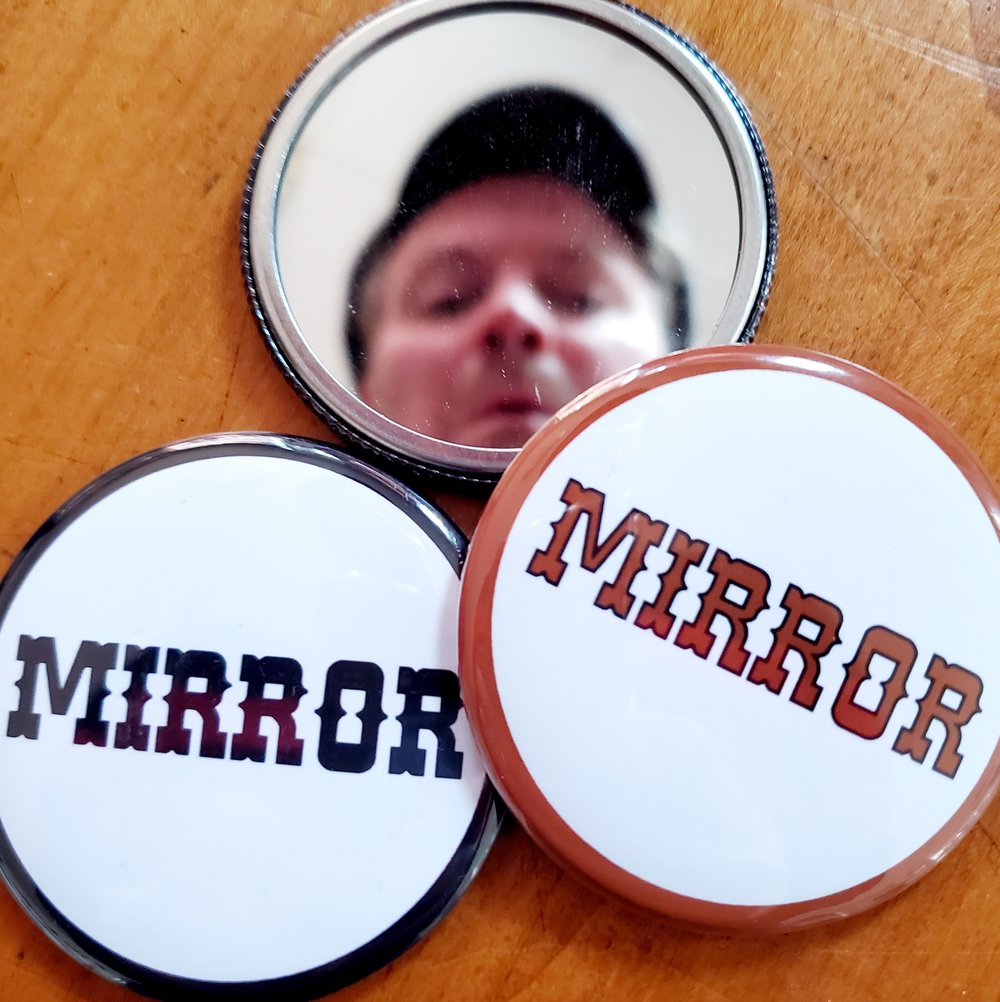 Set of two but let us know if you'd rather just have two of the same design.

*Sold as a complete set but you can also buy bottle openers and mirrors individually.

All of the profits will go to Equality Texas.

Equality Texas is a 501(c)(4) nonprofit organization, serving as the largest nonpartisan statewide political advocacy organization working for the elimination of discrimination targeting the LGTBQ+ community. This work occurs primarily within, but not limited to, odd-numbered years when the Texas Legislature is in session. During the session, Equality Texas works to advance the rights of LGBTQ+ Texans alongside pro-equality legislators and protects LGBTQ+ Texans from legislative attacks. Because this branch directly lobbies state leadership, contributions to Equality Texas are not considered tax-deductible.
DONATE DIRECTLY @ EQUALITYTEXAS.ORG

Defeated measures that would prevent gays and lesbians from serving as foster and adoptive parents.

Defeated the anti-gay marriage bills that would have prevented the recognition of out-of-state same-sex marriages and civil unions, 1997, 1999, and 2001.

Working in coalition with other groups, defeated the enactment of initiative and referendum which would have subject us to anti-gay ballot measures.

Successfully lobbied for the passage of anti-redlining bills prohibiting discrimination on the basis of martial status which protects lesbians and gays.

Stopped legislation that would have prohibited state government from providing benefits to domestic partners.

Defeated efforts to deny funding for art with any homosexual content.

Successfully defeated 19 of the 20 anti-LGBTQ bills filed during the 2019 86th Legislative Session. The one that was passed, SB 1978 — one of the most extreme anti-LGBTQ bills introduced — was gutted and what eventually passed simply reaffirms First Amendment protections for the right to associate.

In 2019, saw 6 pro-LGBTQ bills pro-active bills make it to a legislative hearing for the first time, including ban on conversion therapy, elimination of the gay/trans panic defense, and adding gender identity to the James Byrd Jr. Hate Crimes Act.