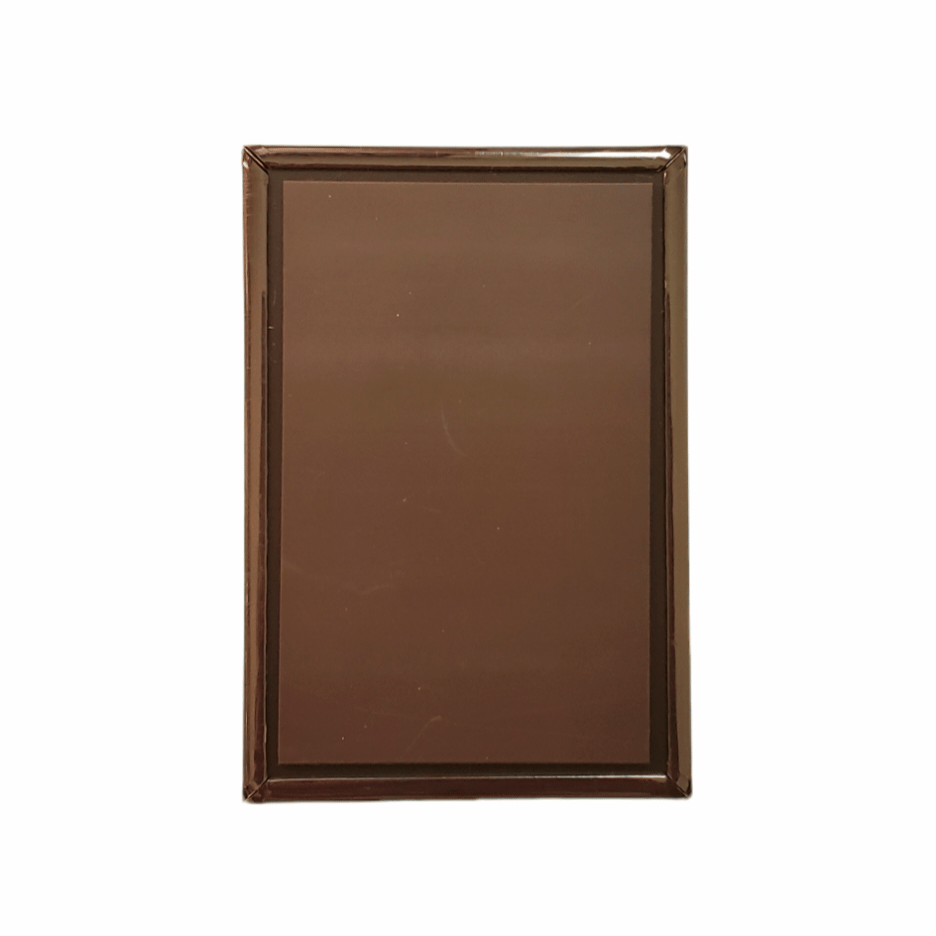 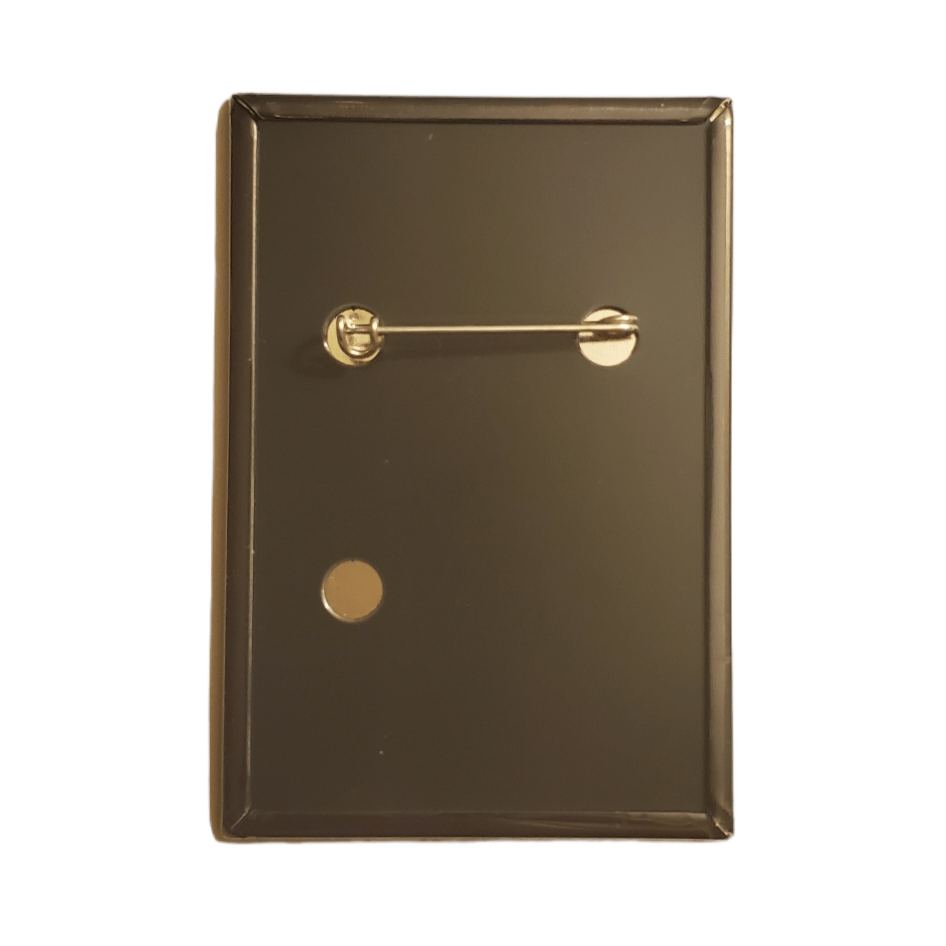 If you spend a lot of time in video stores, you're sure to find some interesting titles that you probably should just put down and walk away from or have your brain permanently broken. There's just some things that once you see it, you can't unsee it.

People ask me where I find all these weird, cult movies from all the time. Well, being a bored teenager renting every VHS tape in a mom and pop video store in my home town over a summer with one of my best friends helped. I don't remember all of them (soo many stinkers) but the ones I do remember I've been sharing and passing along to anyone that will listen.

Humans make some pretty crazy shit sometimes. So here's to weird crazy movies that help keep life interesting. If you haven't heard of this or any other movies, stop what you're doing and go check em' out.....Now that you've had a life altering experience, or at least a chuckle, you should consider ordering one of these high quality 2x3" fridge magnet, button, or both as a thank you. You're welcome.

Sam Raimi proved to the world that he could not only direct a movie but that he could create a product that was not only original but that could scare the hell out of you. Since the 1981 release, Bruce Campbell has found work on many film projects due to his break out performance in the Evil Dead. Raimi, has gone on to direct many films. Both have earned much of their career based on this little horror movie, that has been re-produced / recycled by thousands of "wanna-be" film makers world wide. This is not your typical "zombie" film, let alone your garden variety horror movie as well. The Evil Dead is one of those black comedies / horror movies that overwhelms the audience to either be scared out of their wits or won over by the movie's story and over the top characters. The Evil Dead is what most, if not all horror movies should be, very real and powerful.